Make your reservation and visit the new room 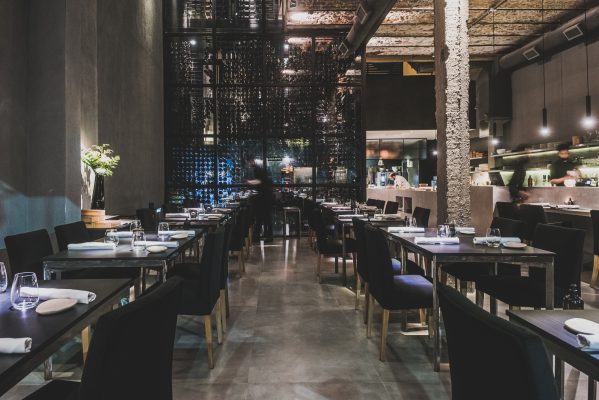 We propose an experience where signature cuisine and seasonal argentinean products are combined and expressed through land, sea and fire combined with design architecture.

A modern and innovative space, located in the Palermo neighborhood, Buenos Aires.

From the entrance there is a wide and warm view, the bar, the open kitchen and the

breathtaking cava emerging from the center of the room.

We started in 2004, we always feel search and research as part of

different places until we reach the current one. 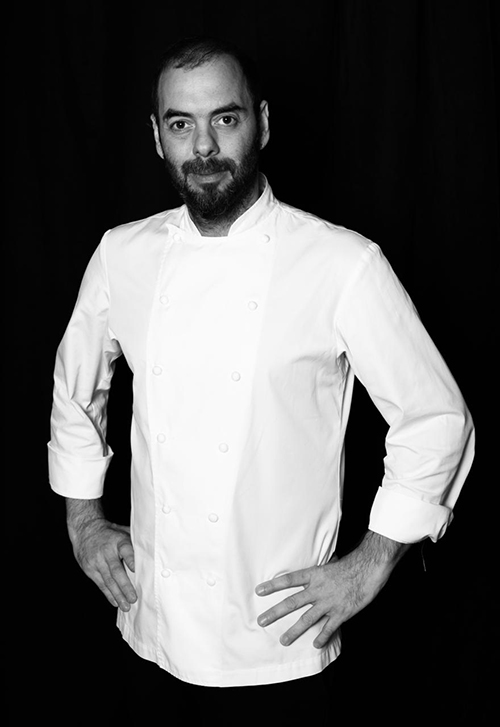 He proposes seasonal cuisine, fresh and contemporary, making an

producers with a clear focus on artisanal fishing and the Argentine sea, lover of

the fire and the grill, charcoal and wood stand out in his proposal.

becoming a benchmark for this product.

Motivated by his passion and curiosity, he began to cook professionally at the age of 18.

self-taught, but his training began at age 10, when he gave his

training that was later complemented by working alongside great cooks.

He had the opportunity to travel, meet and learn about international cuisine and the

wealth of different cultures. He did several stages and a great tour of many countries

forever and where he managed to position Crizia achieving many distinctions.

He actively participates in A.C.E.L.G.A since its creation, a group of talented

chefs and gastronomic entrepreneurs, founders of the renowned MASTICAR Fair,

where he shares experiences with admired colleagues and works live

with local producers who bring to his kitchen high-quality products, without them, the proposal and local product experience offered in Crizia could not be achieved.

Every day since 2004, alongside they keep pursuing their passion and together they seek to continue working and contributing to the development of Argentine gastronomy.

With a lot of passion, details and style, she takes care of the room, the art, the setting and the tableware design. Together with Gabriel, they make the experience in Crizia unique and available for all the senses. They are both passionate travelers and each journey carries new experiences for the restaurant, to continue building their dream.

Since 2020 she has been the founder of the JUNE brand, a very different proposal based on the classical Jewish cuisine which she also learned by working for many years in the family business El Ciervo de Oro and where she proposes to reissue with Gabriel the

classics to express the feeling that the tradition continues. 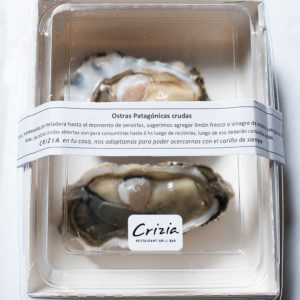 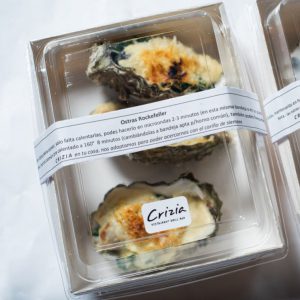 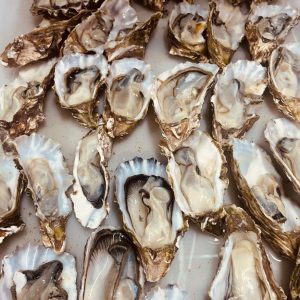 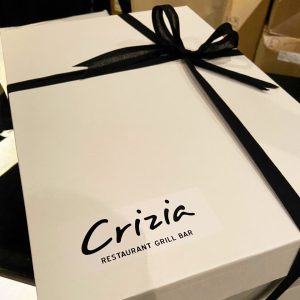 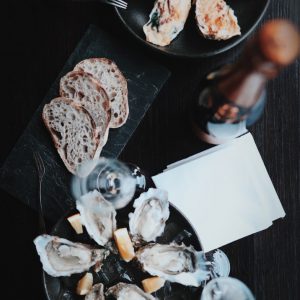 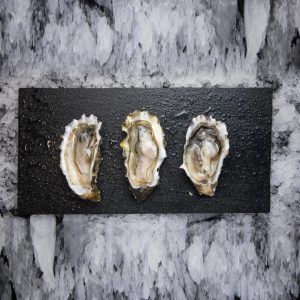 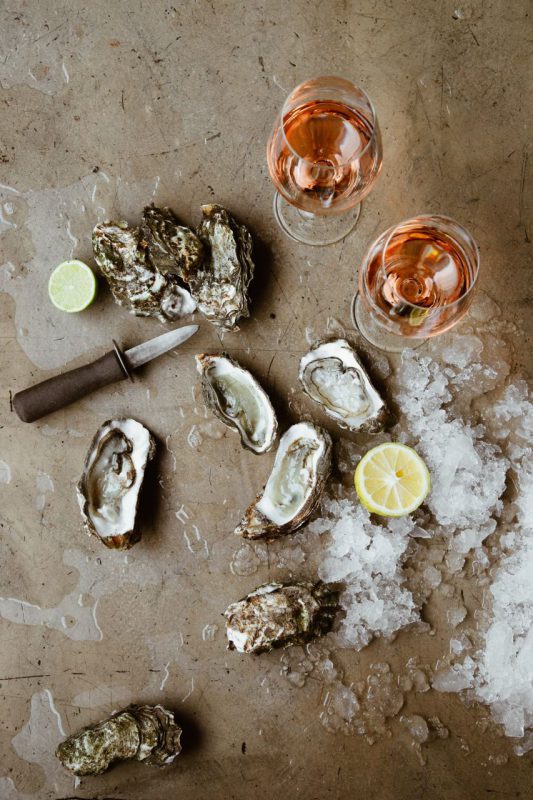 I have worked with oysters for many years,

At that time they came from Chile and were served a lot at  banquets, prepared hot with Champagne sauce, opening them was impossible and they were many …When I traveled to Europe and the USA, I began to learn more about the product, and fundamentally about the culture of breeding, eating them raw, in different waysFor me this work was always very serious and dedicated, I did it with a lot of respect and passion.When I started with Crizia in 2004, the sea was always my inspiration and oysters were the first outstanding product, I worked hard for it with biologists and veterinarians, researching and learning in cultivation, transportation, logistics, to support and produce it in Argentina.I took it to the Masticar Fair where we made it known to many people who had never tried it and to the fans who loved to have it within reach, fresh, raw, flawless.Also take oysters to different parts of the country, they  are undoubtedly one of Crizia’s iconic products and we are proud to represent them the way we do. The work paid off and today many years later we are happy for what has been achieved. 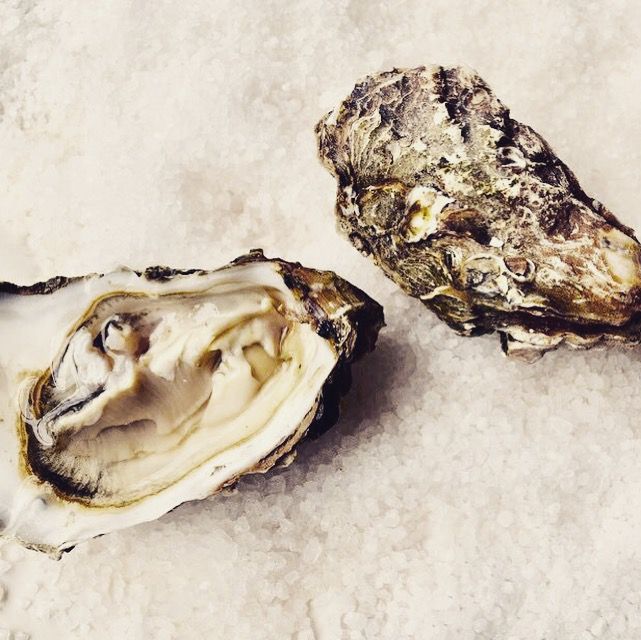 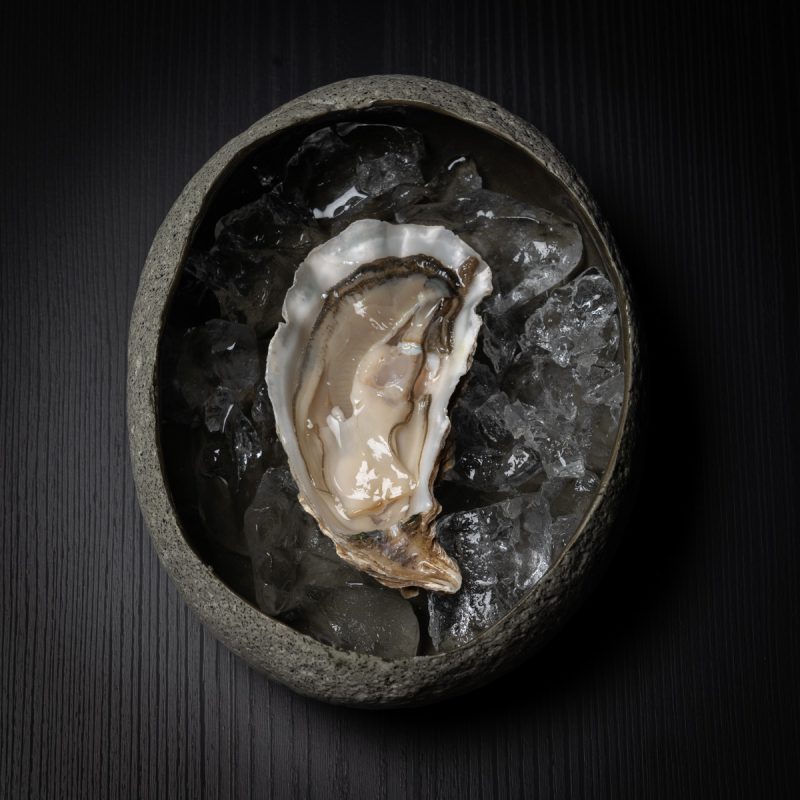